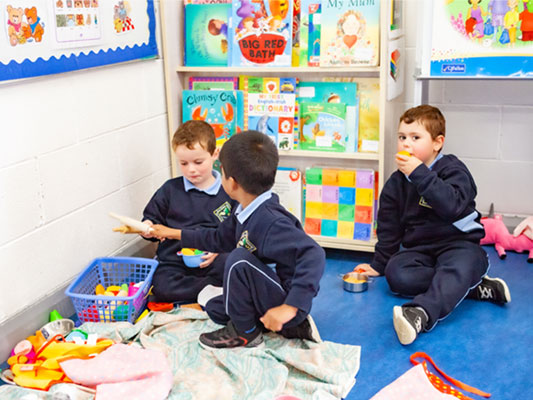 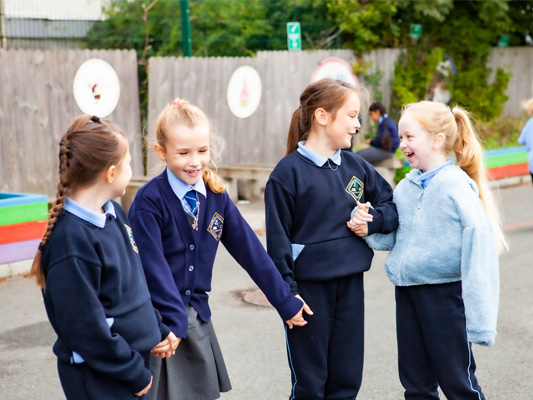 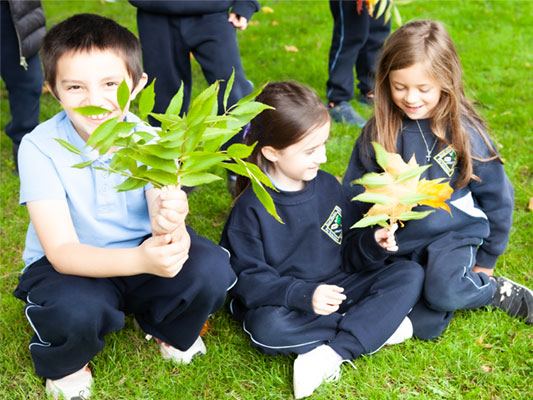 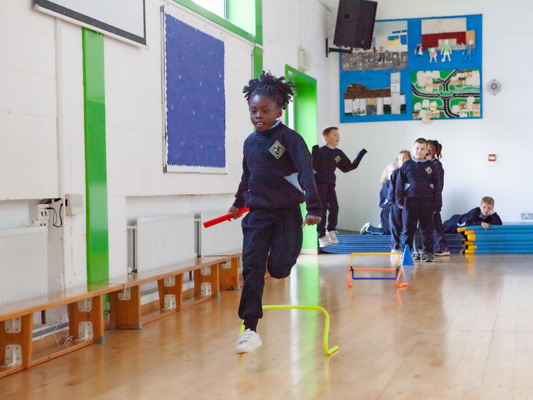 The Littlepace area lies between Clonee and Blanchardstown on the Dublin/Meath border but within the boundaries of Dublin 15. Mary, Mother of Hope J.N.S is a Catholic school under the patronage of the Catholic Archbishop of Dublin and forms part of the parish of Huntstown. While the school espouses a Catholic ethos we welcome children of all faiths and none living in the catchment area.

Mary, Mother of Hope National School opened in temporary accommodation in September 2001, on a site purchased by the Department of Education and Science and which originally formed part of Littlepace Stud farm. We had an initial enrolment of 55 pupils, both boys and girls, and three teaching staff.

In subsequent years the school grew extremely rapidly and within a short number of years we were taking in four streams of each class level. We moved into a permanent 16 classroom building in September 2005 and a second building opened in September 2007. This building was dedicated to St Charles Houben Building, reflecting the strong links between the parish of Littlepace and the Passionist Community of Mount Argus. In 2008 it was agreed by all of the partners involved that the best way to meet the educational needs of the children of the Littlepace/Castaheany area into the future was to establish a Junior and Senior school. Mary Mother of Hope opened in September 2008 as Mary, Mother of Hope Junior National School and Mary, Mother of Hope Senior National School – two independent schools with very strong ties!

Directions to our School